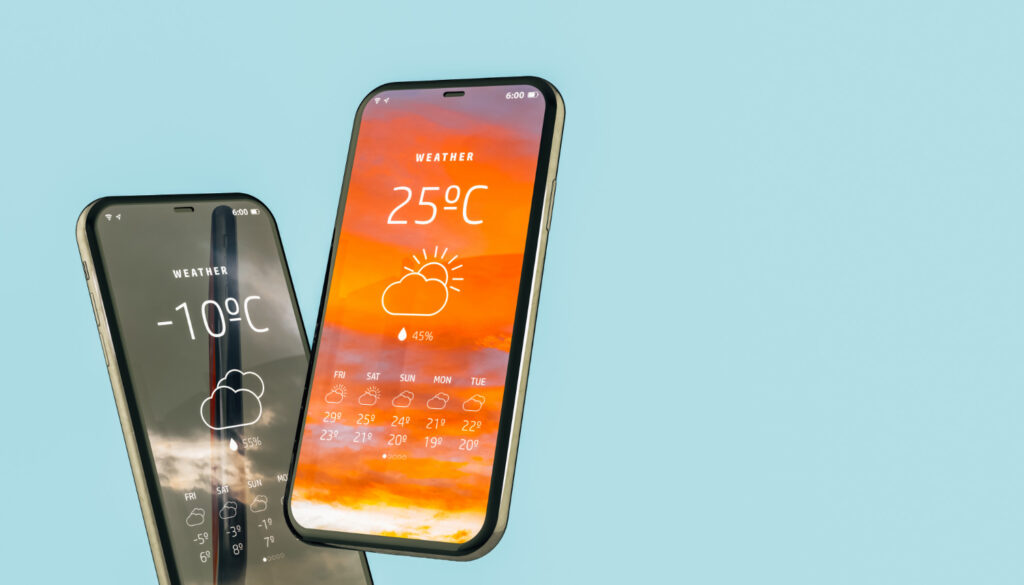 La Niña made itself known during the coldest months, and experts don’t expect it to dissipate any time soon. How does that impact the spring forecast 2022? For starters, we’ll probably see more extreme temperatures across the U.S.

La Niña is a specific climate pattern that affects weather worldwide. Trade winds change during the La Niña season, bringing cold water to the U.S. and warm water to Asia. This shift usually occurs every three to five years, though winter of 2021-2022 is a rare consecutive La Niña season.

The opposite of La Niña is El Niño, a climate pattern that brings cold, wet weather to the southern parts of the U.S. and warm, dry weather to northern states. El Niño is expected to arrive late in 2022, though predictions are still in flux as experts closely watch the El Niño-Southern Oscillation cycle. As far as frequency, El Niño occurs more often than La Niña.

Weather forecasts are essential on several levels. For individuals, they provide vital information on preparing businesses for the elements, as well as predictions about natural disasters, droughts and growing seasons.

These predictions evolve as meteorologists get more information about temperature, moisture and other climate factors. “Normal” temperatures and precipitation levels are determined by looking at past data for specific regions.

Several states will likely see above-average precipitation, with the Northern Rockies and Ohio Valley almost certain to see increased levels. Western and northern Alaska, the Pacific Northwest, Tennessee Valley and the Great Lake areas are also due for heavier precipitation. Most of the Midwest will see normal precipitation levels for the season, as will the Northeastern U.S. and several Gulf states.

Since this is the second consecutive La Niña season for several areas, facility managers should prepare for dangers associated with higher precipitation levels. For example, individuals living in flood zones should pay attention to local authorities’ instructions for evacuation if necessary.

On the opposite end of the spectrum, the Southwest and Southeast can expect below-average precipitation. Southern California, Arizona, New Mexico, Florida and much of Texas are likely to see less rainfall than is usual for the climate. Unfortunately, this may exacerbate the drought conditions that many of these states are experiencing. Experts expect Southern California to be hit especially hard.

However, some areas plagued by drought are likely to see some reprieve. Oregan and Montana will probably see high precipitation levels, while Nevada may see rainfall just slightly below normal levels.

The Pacific Northwest will undoubtedly see lower temperatures than usual, and this trend extends down into Northern California and parts of Nevada. Facility managers in Oregon, Washington and Idaho can anticipate a cold, wet early spring with the possibility of snowfall as late as March. Northern Midwestern states, as well as Utah and Southern California, are predicted to have average temperatures.No matter what the weather brings, Grounds Control USA can help you keep your commercial property neat and safe. We offer a variety of services, including snow and ice removal, for those bitter La Niña winters. As spring brings the world to life, we can also maintain your commercial landscape. For more information, give us a call at 855-464-2872 or contact us online. 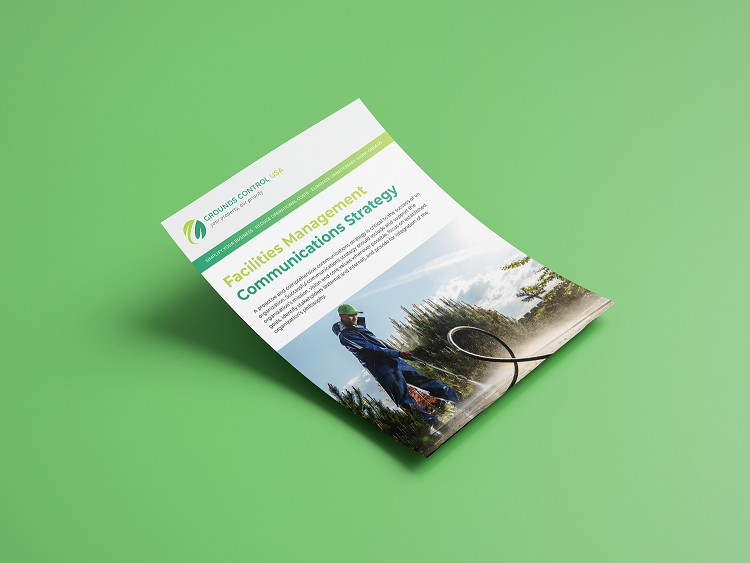 This free and easy-to-use guide and sample download can help you map out a strategy to create your facility management communications plan.