Many insect species can make pests of themselves by biting humans or pets, building nests, or damaging plants or property. However, regardless of how annoying they can be, native insect species have a place in the ecosystem and a purpose to serve. Invasive insect species are a different matter. These are insects that were never meant to live in the United States. Having been removed from their natural habitat and reintroduced where the natural factors that keep them in check are no longer present, they can spread prolifically, causing landscaping issues and other significant problems.

What Makes an Insect Species Invasive?

A species that is nonnative or introduced is not automatically invasive. The definition of an invasive species is one that has the potential to cause harm to the environment, to people who live in the area, or to the local economy.

Invasive species can cause harm in a number of ways:

Insects are not the only species that can invade. There are also many examples of invasive animal species, as well as invasive plants.

How Do Invasive Insects Come To the United States?

In many cases, invasive insect species are introduced accidentally through international trade. They stow away, undetected, inside shipments of imported goods. Once the shipments arrive, the insects get out and start looking for new homes. Examples of imported goods that have led to the introduction of invasive insects include fresh produce, wood products, and used tires.

However, sometimes the invasive species have been introduced intentionally as a misguided attempt at pest control. This was a common practice in the 19th and early 20th centuries before people understood the negative impact that an introduced species could have on an ecosystem.

An example of an intentionally introduced species that eventually become invasive is the Asian ladybeetle. It was introduced to control the spread of aphids that harm crops, but they often swarm on properties (including inside buildings), and cause painful bites by scraping their mouth parts against human skin. They compete with, and sometimes feed on, the native ladybeetle population, which also helps with aphid control without becoming pests.

What Are Some Examples of Invasive Insect Species?

There are a number of insects that can cause damage to people, property, or the environment. Some have the potential to damage all three at the same time:

These are just a few examples of concerning invasive insect species.

What Should You Do if You See an Invasive Insect?

Identifying potential invasive insect species can be difficult because they are often small and may resemble native species. When in doubt, it is best to err on the side of caution and report it. The state where you live should have a government agency that handles reports of invasive species, including insects. You should also report it to your vendors or managed services provider if you work with an exterior facility maintenance company.

Maintain safety when identifying invasive species. Take a picture if possible. Provide your name and contact information, date and location of the sighting, and the species you think you saw. 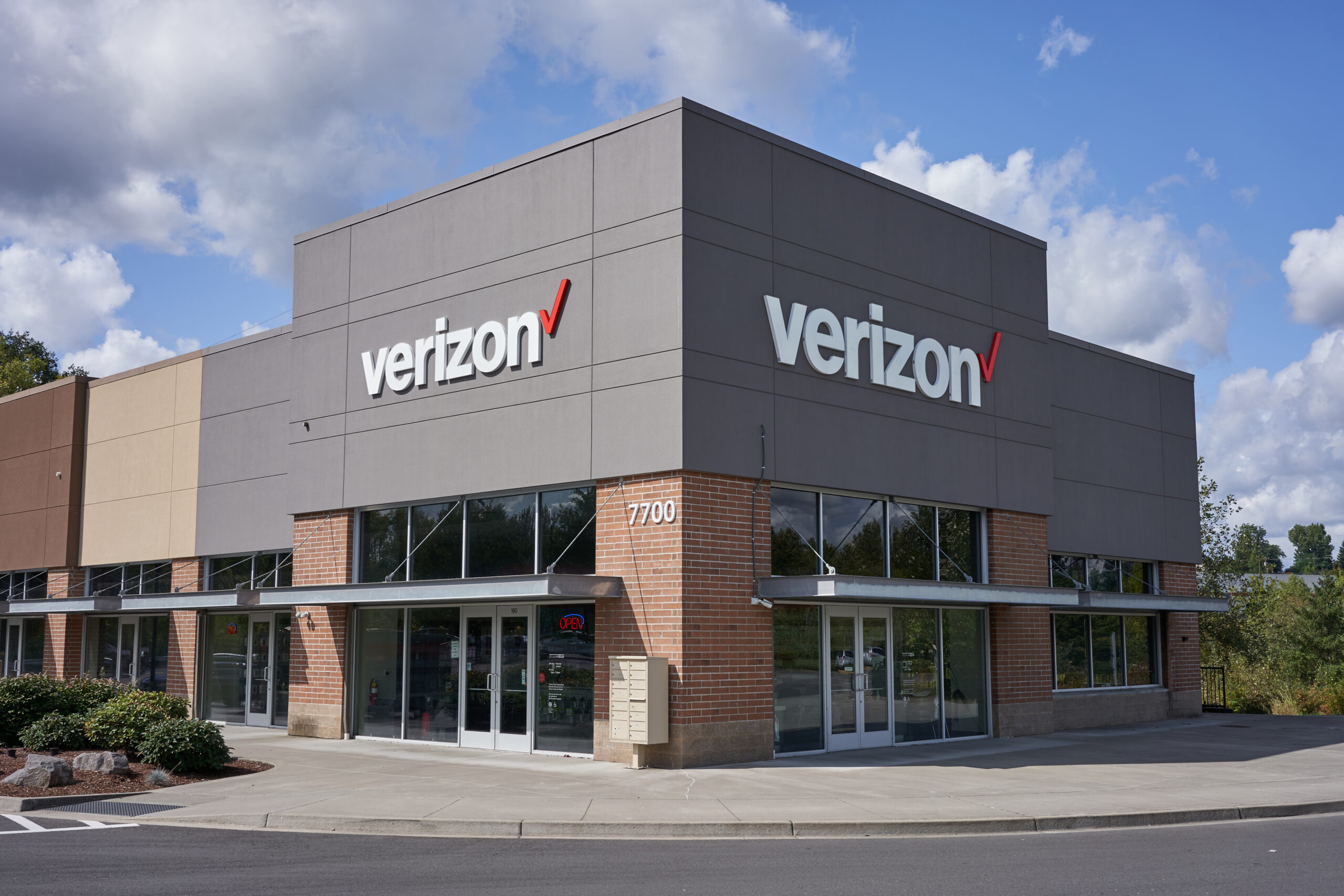 We helped Verizon Wireless discover savings by removing the complexity of chasing 70 contractors, all with a single phone call.