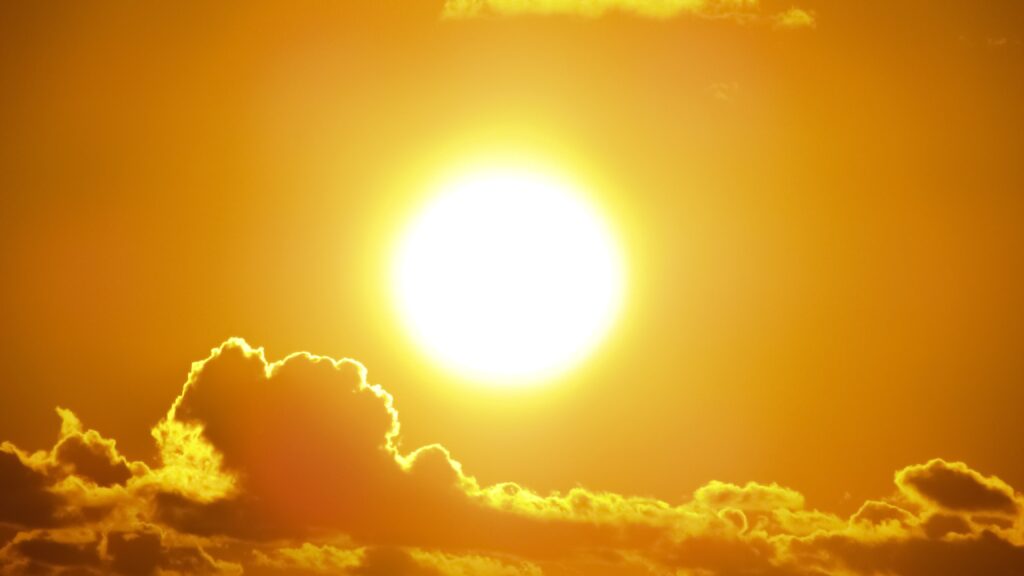 Seasonally, there’s lots of disparity around different parts of the country. Winters can be chillingly cold and snowy in the Northeast and the Midwest, sending snowbirds south for a more temperate climate. In the summertime, though, those temperate zones such as Florida and the Southwest become warm enough to send those same snowbirds north again where the heat is more relaxed. The summer 2022 forecast is shaping up to hit the Lower 48 with big-time heat meandering across the country as the months roll by.

How Is the Forecast Developed?

Developing a forecast relies on gathering as much information as possible. We utilize the most modern techniques and equipment, study the resulting data and establish a picture by which to offer a prediction.

Interestingly, the Farmer’s Almanac has also predicted a steamy summer for America. It arrives at this conclusion by comparing solar patterns and historical weather conditions with current solar activity.

Circumstances associated with La Nina will contribute to the unseasonably hot summer 2022 forecast as they did last year. The pattern of widespread drought conditions in the West and rain in the East is another refrain from last summer.

The onset of early heat across the Plains and the Southwest raises concerns for potential drought situations. Soil moisture and drought conditions reinforce the potential for a temperature pattern that sees abnormally high heat in the West, moving north and east as the summer continues.

The summer of 2022 will be hotter than average. As spring rolls into summer, some of the nation will already begin to see an increase in heat. In May, southwestern states, particularly Arizona, New Mexico, and parts of Texas, will experience well above-average hot weather. Indeed, this will be the warmest area of the country.

Western states will also see above-average temperatures. While the Northeast will experience average temperatures in May, border states, as well as the Midwest and the Mid-Atlantic Eastern Seaboard, will stay slightly cooler than normal.

According to the summer 2022 forecast, the rest of the country will catch up to the Southwest’s hot start by varying degrees. In June, while the Southwest cools down to seasonable averages, the hotter trend will move northeast from Texas all the way up to Maine. The heat that had settled on New Mexico and Arizona will move straight north to descend on the famous Four Corners, where the Southwest meets the West. While the East Coast remains seasonably warm, the real heat will stretch into Nebraska, Kansas, and Wyoming.

As June slides into July, the extreme heat settles on the Midwest, the most scorching landing on the northern border states. Indeed, the Rockies, Northern Plains, and the Upper Mississippi Valley will face withering conditions.

As July gives way to August, the extreme heat will move from west to east. This is when the Great Lakes region, and especially New England,  will fall under the heat lamp. We remember how last year there was a similar trend in New England as it experienced a brutally hot August — one of the hottest on record — after a slightly cooler-than-average July.

The heat is going to roll around the country this summer, and no state or area will escape it. Even those regions that won’t experience the most extreme temperatures, such as the Southeast, will still conjure their usual hot, humid and sticky conditions.

How Can You Help Your Landscape Survive the Heat?

When the atmosphere dictates, the ground can suffer. Proper care and maintenance for yards and properties should always be arrived at using the most up-to-date and relevant information available.

At Ground Control USA, we recognize how delicate landscaping can become in the extreme heat, and we proudly dedicate ourselves to keeping the properties we tend hydrated and healthy. Reach out to us to help you maintain the health and integrity of your outdoor space.